Who, what, why: Why do children study “Of Mice and Men”?

According to numerous studies and official reports, it appears that school children read fewer books with every new generation. Modern-day cinema could have some influence on teenagers’ distancing from literature with more and more movies based on popular literature come out every year. Still, one American classic finds its way to young readers, especially high school kids, for reasons we will try to explain in this article.

What makes today’s children attracted to a book that displays the social relationships of displaced ranch workers in the 1930s? Did John Steinbeck write “Of mice and men” in such a way that allows children almost one century after the Great Depression to find connection with the challenges that George Milton and Lennie Small faced during their nomadic course through California in search of work? If we analyze what we know of the book, we might come up with the answer to the question of why do children study “Of Mice and Men”. 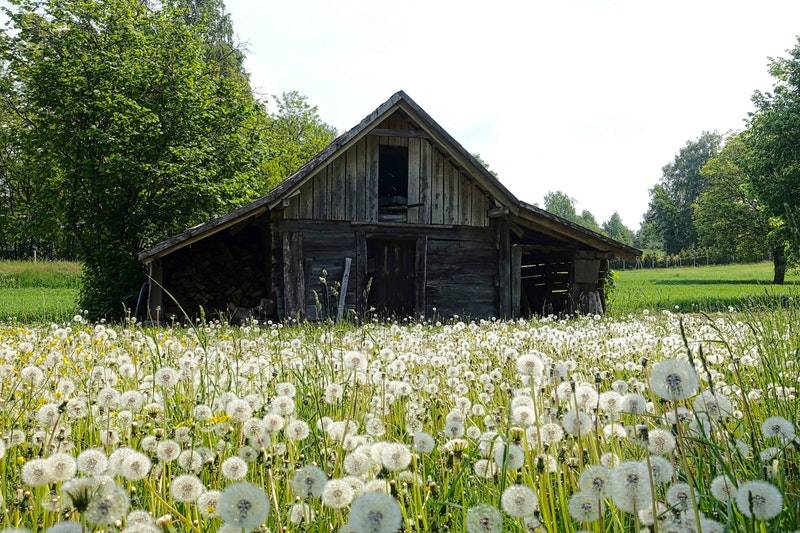 The influence of “Of Mice and Men” reading time

Reading takes a lot of time, especially for children in the lower ability spectrum. With the current school curriculum pushing too many obligations on children, finding the time to read more than it’s necessary is a real challenge. With this in mind, English teachers need to find materials that will provide both academic value and require reading time that kids can afford.

“Of Mice and Men” is a short novel with six chapters written with a simple and easy-to-follow narrative that kids can absorb without too much effort. This allows students to dedicate time to other subjects and academic obligations, and still be able to enjoy some free time.

The time it would take to analyze Steinbeck’s masterpiece compared to Shakespeare’s work or some other more complicated literature is certainly among the top reasons why English teachers still ask their students to read this book. Also, kids have the chance to read essays on “Of Mice and Men” on Eduzaurus and similar platforms in order to find inspiration for their work. This also saves a huge amount of time, especially for those kids that have a hard time understanding certain events in the book.

Experts on education and literature often state that children don’t read enough books and that schools have to make an influence on children that will cause a rise in the number of books that children read every year. One of the ways in which this goal could be accomplished without putting extra weight on already overloaded curriculums is to promote short novels that take little time to read. It’s important to provide students with enough time to learn how to read and find love for literature.

In just six short chapters, John Steinbeck managed to depict the spirit of the time when the social gaps were unbridgeable on numerous accounts. After being chased by an angry mob that didn’t understand the mental restrictions that deprived Lennie of rational thinking, two friends head out to Soledad where their attention is drawn by wounded, poor, and those that were left out by society.

This grim image of an American small town shows the social structure of early 20th century America painted by a person that had a first-hand experience instead of reading a romanticized version by some contemporary novelist or writer that never had the chance to meet these people that suffered the most during the Great Depression. “Of Mice and Men” shows the clash of capitalism and its main victims-those that had no power and influence.

Social justice, the pursuit of happiness, taking care of your fellow man, and even negative ideas such as bullying are evergreen topics that will never fade away or become strange to an entire generation. These are some of the main points in John Steinbeck’s short novel that narrates the experiences of poor, disempowered workers that dream of happiness.

The idea of having our piece of paradise that won’t be influenced by the corruption, greed, and social injustice of the real world is as long as civilization and this idea is depicted in Steinbeck’s novel in an appealing romantic fashion. While reading through the “Of Mice and Men” essay examples at Samplius and many other online resources on the topic, it was clear that every generation of students saw the same desire to build a just society where everyone will have something for themselves and be able to contribute to the common good.

The way that George takes care of Lenny and keeps him safe from the trouble that “weak-minded Giant” could fall into without even realizing might seem strange to the Boss as he belongs to a different world, but children can relate to befriending a person that can’t take care of itself. Adding Candy and Crooks to the group of misfit dreamers further increases the connection with an average teenager, especially when it comes to their relationship with the Boss’s son Curley.

The fact that Curley uses his position to bully and take out his insecurities on those that can’t risk opposing him if they wish to make a living is another link to the average school kid. School bullying is an active topic almost as long as the public school system exists and as such plays a vital role in the interest of high school readers. Furthermore, Curley’s wife is an addition to the storyline that kids can find similar to today’s struggle for equality and inclusion. Her flirtatious nature and free spirit stir trouble for both her and everyone else included, not because she is looking for trouble but because she is not allowed to express herself in a male-dominated world.

Thinking about all the reasons why someone would teach “Of Mice and Men” to schoolkids one has to go back to the time when we were teenagers and needed something to connect with. This novel offers kids the chance to gaze into the world of people on the bottom of the social ladder in a time when the bar was set lower than ever. The grim and dark 1930s California still keeps people dreaming about happiness and equality and it’s that spark of hope that kids should never forget and it’s thanks to authors like John Steinbeck that this spark will continue to shine.

Michael Turner is a freelance content writer engaged with a series of publishers. His work is based on in-depth research of authoritative sources of information that the audience can relate to. As a writer, Michael aims to deliver actionable and practical pieces of advice to his readers.