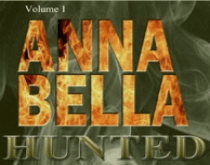 Annabella Crabtree hunted : Hunted – The witching hour came and went and still the storm that lowered over Castle Alamut refused to break… The first line from a book by a popular author who also writes about Dragons amongst other things. Volume 1 in the epic Annabella Trilogy. This book is for “Young Adults” not children.

the cavernous attic all but buried in a mountain of cast-off furniture, bric-a-brac and a miscellany of more or less nameless objects that dated back who knew how long. Outside, it was a rainy, miserable day, but quite why she was poking round the attic like some 10-year-old, and quite why she felt the need to investigate something so essentially uninteresting as the cabinet Annabella couldn’t say.

Was there some sort of emanation coming from within, some sort of subliminal sound even? Whatever, there was a definite compulsion pulling her on despite the difficulties. Just to get there, she first had to conquer a giant chest by pulling out the drawers and using them as a ladder, and then descend by and tunnel through a nest of abandoned chairs.

The cabinet was so big that Annabella could not imagine how anyone had managed to get it up the winding stairs to the attic in the first place and it had been there so long, lonely and unloved, that the doors were now warped and swollen. The only way that Annabella could achieve any movement at all was by sitting on the floor and heaving with arms and legs together.

At last, with a creaking groan, one of the doors yielded a fraction, enough for her to put her eye to the crack and peer inside. It was, of course, very dark and hard to see. Annabella had just about convinced herself that she was being ridiculous and utterly wasting her time when her eye, now more accustomed to the light, perceived a dull gleam. Her interest aroused, she hunted around and found a broken chair leg to use as a lever. Five minutes later, she had worked the door far enough open to be able to see properly.

The cabinet was indeed empty except for one thing, sitting on the bottom shelf – a gigantic, glass bell jar, so coated in cobweb and grime that it was impossible to see what, if anything, might be inside, but undeniably whatever had been drawing Annabella on was coming from within. She pulled out her handkerchief and without a thought as to what Mrs Milliken might say when she found it in the wash, went to work with spit and elbow grease to clean a window in the glass, all the while careful not to disturb or damage the jar. 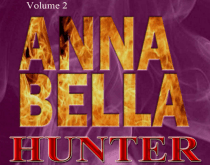 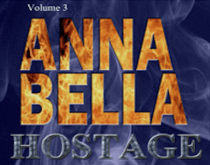 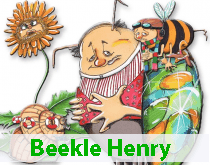 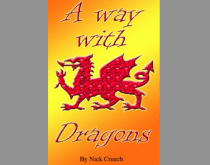