Singing In The Rain 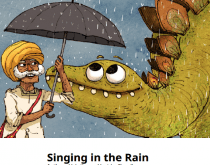 Singing In The Rain – Sukhiya Kaka a famous singer from a village called Bitaun, sings raag Malhar….Come to me o rolling clouds… on his way to Jhalaura, he not only attracts the clouds, but also Dinoo the dinosaur – have you ever sung in the rain with a dinosaur? This book was created as part of the 6 Frame Story Challenge, and is another great creative commons book from Story Weaver and Pratham.

Sample Page from Singing In The Rain: 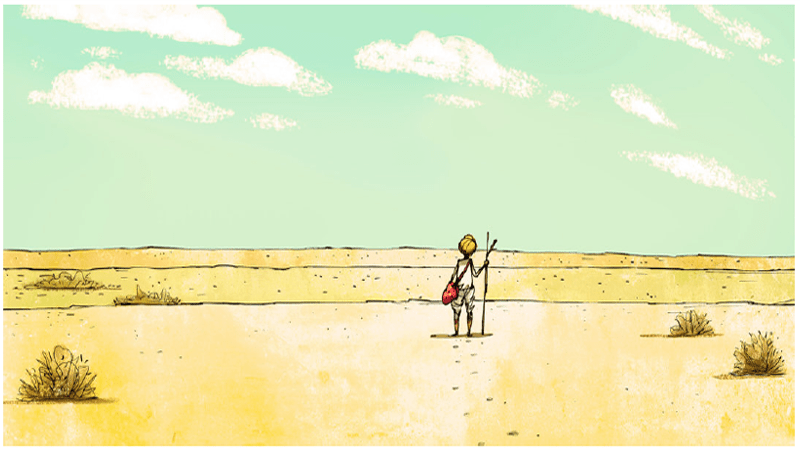 Sukhiya Kaka lived in a village called Bitauna.
Bitauna was famous all over Rajasthan for its singers.
No celebration was complete without Sukhiya Kaka’s sweet songs.

Today he had been invited to village Jhalaura.

<End of Sample Page from Singing In The Rain>

The campaign inspired nearly 70 illustrators to donate their time and skills to India’s first open-source storypublishing platform for children. What started out as an experimental campaign soon blossomed into a carnival of art, birthing nearly 500 new illustrations.

These wordless narratives cut across language barriers, opening up a world of possibilities, encouraging StoryWeaver’s growing community to dream up multiple stories around these images. The #6FrameStoryChallenge is a powerful reminder of the need for collaboration, to get closer to our mission: “A Book in Every Child’s Hand.” 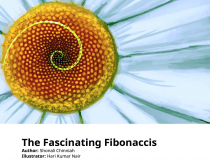 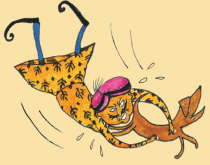 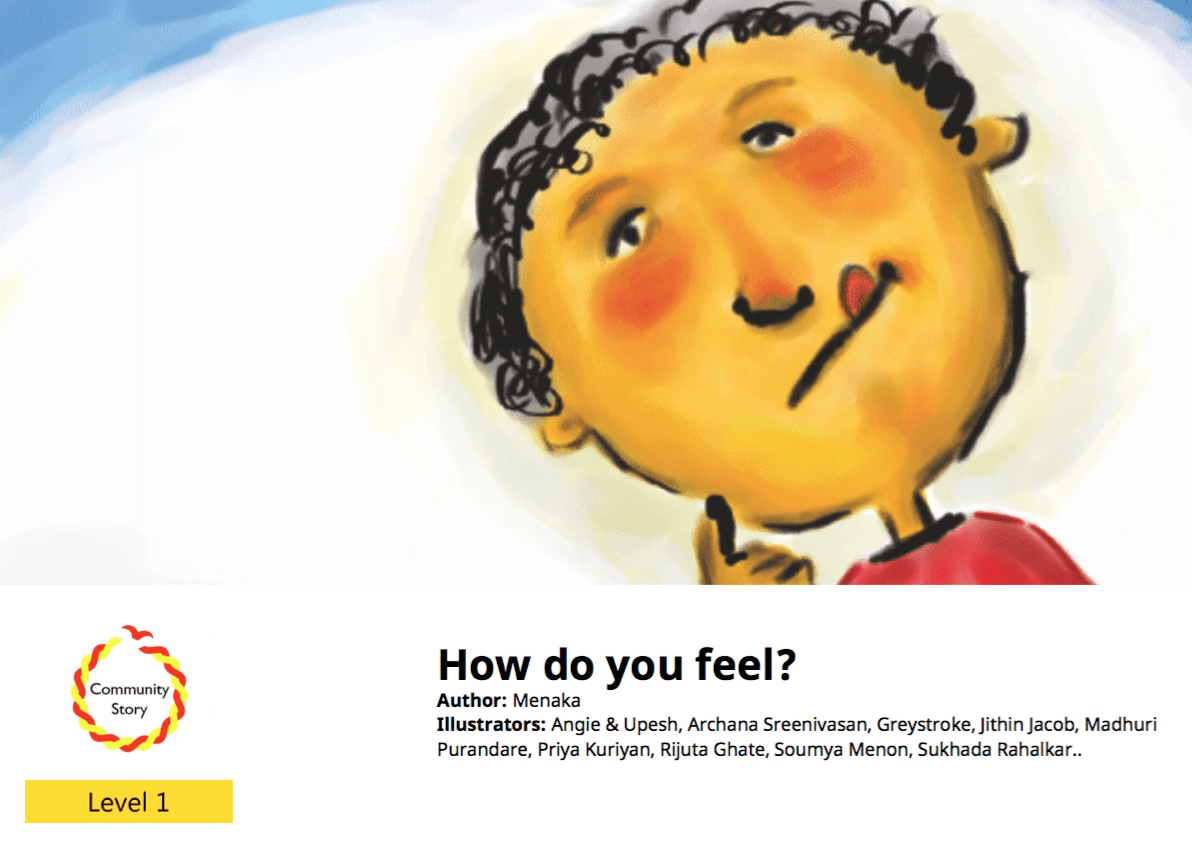 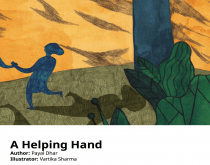 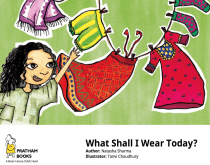