Tania’s Discovery – Tania is digging for dirt for a gardening project, when she makes a curious discovery. Another great book in the Tania series. 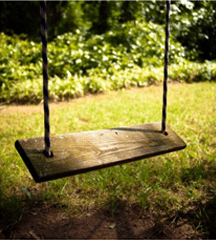 Tania was helping mama with her gardening. Mama wanted to grow some tomatoes.

She had already got the seeds and the pot. But she needed some mud.

Tania offered to get her the mud. The housing society had a small little garden.

Mama had talked to the society gardener, and he had told her that she could get some mud from the muddy patch near the swing.

Tania went there with her bucket and spade in the evening to get some mud for mama.