Tania Plays a Trick – When Tania and Tanisha accidentally play a trick, it ends up being more than they planned. Tania learns a valuable lesson about not tricking people, and about understanding and being considerate to others. Another great free book from Kanika G. 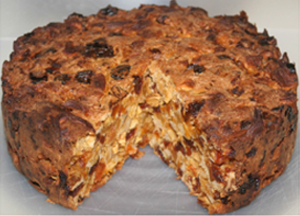 Tania and Tanisha were on their way up to Tanisha’s house. Mama had given them a book to give Tanisha’s mother. The book had a recipe for a fruit cake that Tanisha had enjoyed eating in Tania’s house.

The girls were talking about the delicious fruit cake as they waited for the elevator on the 3rd floor in front of Tania’s house.

<End of Sample Text From Tania Plays a Trick>