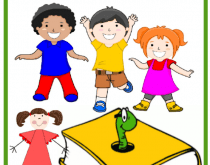 Tania’s Bookworm Babies – Tania and her friends decide to start a book club at the local housing society club house. What could be more fun? A great idea for children and families to share reading resources and make better use of them. 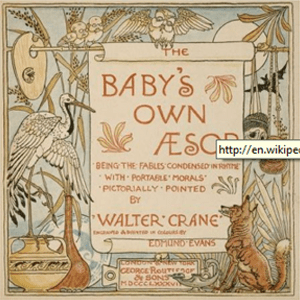 Over the last year Tania had grown very fond of reading. Knowing her fondness for animals mama got her a hardbound
copy of the Aesop’s fables with fantastic illustrations. This book really captured Tania’s imagination.

Initially mama would read it to her. Tania loved the stories since they usually featured various animal characters. 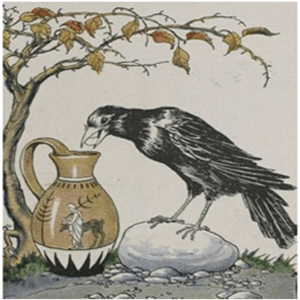 Her favourite story was the
“Thirsty Crow”, also known as
“The Crow and the Pitcher”.
The crow in this story was so smart
and resourceful. Tania really admired it.
In time she learnt to read by herself.