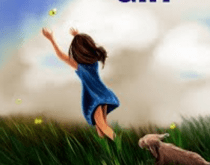 Daksha lives in a remote hamlet in the Himalayas. After losing her family to flashfloods, she grows up in the village community and gains knowledge of herbal medicine by helping the Vaidya. A chance encounter opens up a new life that includes schooling. But Daksha longs for her mountain home….This is an inspirational story set in a faraway land.

It was a clear day, without any mist, and a pale sun shone in the sky. The ice- covered mountains glowed with a quiet light. Daksha stood watching Panditji, the vaidya, go slowly down the mountain on his mule. She watched until he was a speck in the white landscape.

Daksha’s hamlet was high up in the Himalayas. It was surrounded by mountains that remained ice-clad all through the year. The nearest village was a good two-day mule ride away. During the winter months, the route was frequently impassable. Three or four days of heavy snowfall were enough to block the narrow path and cut the hamlet from the rest of the world.

Daksha breathed in the mountain air. There was a whiff of fresh chill in the air and the sky was changing color to the north. It would snow within the next two days.

“What will you make of it?” she asked the week- old lamb cradled in her arms. “You will have to stay indoors. Will you miss the valley?”

The lamb rubbed his head against Daksha. “You will be just fine. We’re moving into Panditji’s house. It’s warmer than ours,” she told him.

Gita V. Reddyloves to write fiction for readers of all ages: adults, middle graders, and kids. She enjoys thinking up tales of different genres. She has written mysteries, adventure, fantasy, science fiction, and even an animal tale for children.

Gita advises her fiction is clean and clear, “I don’t follow the recent trend of burps and farts in kid’s books either” she advises. I build upon interesting story lines, plots, twists and turns, captivating characters, and humor. Providing a range of books from early picture books to adult fiction, she hopes to grow readers and encourage a love of reading.

Ms Reddy was born in India, is a post graduate in Mathematics, worked in a bank for twenty-six years, is married to a physics professor, has a son doing research in neuro-electronics, and loves literature. Yes, her life is as mixed up as the multiple genres she writes.  She enjoys trying her hand at new things and spending time with her family, and LOVES walking in the rain. 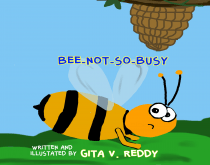 Bee Not So Busy

Bee Not So Busy – isn’t like the other bees, she doesn’t like to be busy, but when she looks for a different way, she makes some interesting discoveries. This book is brought to you in Creative Commons by Gita Reddy. 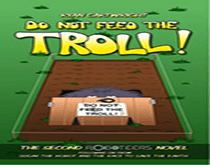 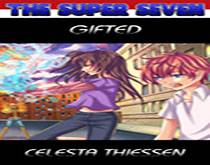 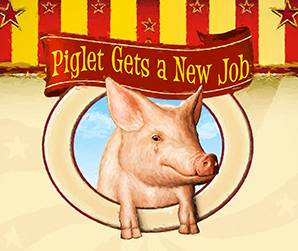 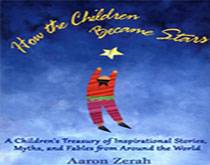 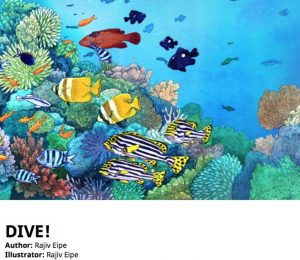 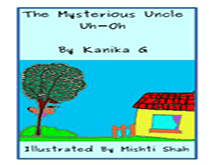 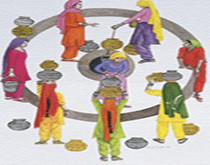 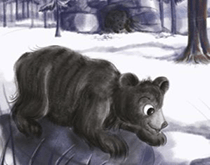 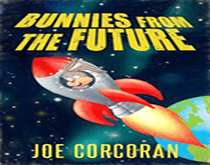 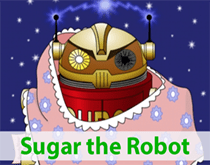 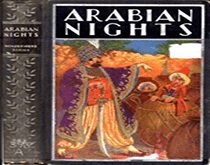 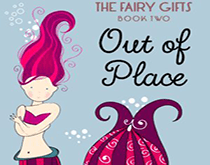 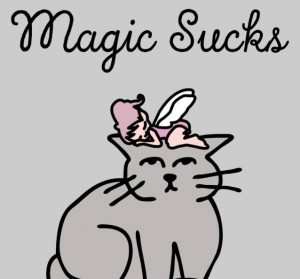 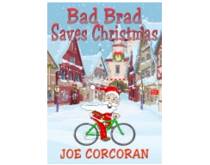 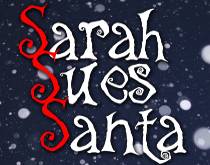 Rangeela Finds a Home - Rangeela Finds a Home, is the first book in a series of adventures Rangeela’s Tales, featuring a young boy and a parrot. Rangeela winds up very beaten up and nearly lunch for the cat when the young boy Navjyot rescues the near-to-death parrot and wins his trust. Navyjyot finds that Rangeela is a very special ...

Bee Not So Busy - Bee Not So Busy – isn’t like the other bees, she doesn’t like to be busy, but when she looks for a different way, she makes some interesting discoveries. This book is brought to you in Creative Commons by Gita Reddy. By: Gita V. Reddy     Text and Images from Bee Not So Busy All ...

Daksha The Medicine Girl - Daksha lives in a remote hamlet in the Himalayas. After losing her family to flashfloods, she grows up in the village community and gains knowledge of herbal medicine by helping the Vaidya. A chance encounter opens up a new life that includes schooling. But Daksha longs for her mountain home….This is an inspirational story set ...

Walk with Gandhi - An enlightening text on the life of Gandhi, containing enlightening snapshots of Gandhi’s life, with lots of questions for reflection, making it very suitable for school use – social studies, history, art, or English. The Haiku, images, and text reflect the remarkable life of Mahatma (‘great soul’) who brought freedom to India through non-violent protest. ...

Gracie’s Guide Book to Growing up SUPER - Gracie’s big sister is a F-E-M-I-N-I-S-T. What does that mean? Can boys be feminists too? Find out the answers to these questions and more about being really SUPER in this very sweet guidebook, written by Gracie to her new sibling. Sample Page 1 from Gracie’s Guidebook to Being Super: Download the full book on the ...

Max and Keira Make a Change - An inspiring story detailing a connection between a heart transplant and his donor, and how you can make a change if you try and keep trying. Max and Keira achieve an important change in organ donor laws in the UK – saving hundreds of lives each year since the change was effected. This book is ...

Always Be Nice – 10 lessons in kindness, revised edition - Always be Nice is a short book for young children promoting kindness and manners and can be used as an early reader. The book is perfect for building confidence in reading with only 28 words most of which are simple words. This book also teaches kids ten important lessons about being kind to others. Each ...

My Wildest Imagination Journal - Every child deserves to feel good about who they are, who they want to be, and know they deserve to achieve even their wildest dreams. These free writing prompts pages are designed to help your child get started writing their own journal. They will help them use their imagination to make all their dreams come ... 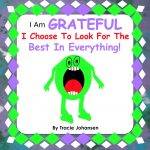 I Am Grateful – I choose to look for the best in everything! - I Believe Gratitude Creates Joy! If you are not feeling good and want to stay in bed, because of bad thoughts roaming around in your head. Read this book before you get up, to improve your attitude and always stay focused on gratitude. There are so many things in this world to be grateful for, ...

I Am Strong, I Am Courageous, I Am Girl – Self help book for growing your confidence - As Long As I Stay Positive I Can Achieve Great Things! This little eBook features the character Abazora of the Azpazaz Bunch. This is a story with positive affirmations to remind you to be strong and courageous. Never let anyone tell you anything you want is impossible. Read this little book out loud to yourself ...

Who’s to Say – Inspirational Thoughts - Who’s to Say is the first book of affirmations in ‘The Amazingly Affirmed’ children’s book series. This 33 page picture book for young readers is aimed to encourage them to have big dreams and aspirations. Through colorful illustrations and encouraging words, readers will journey down the path of possibility, and cheer themselves on along every ...